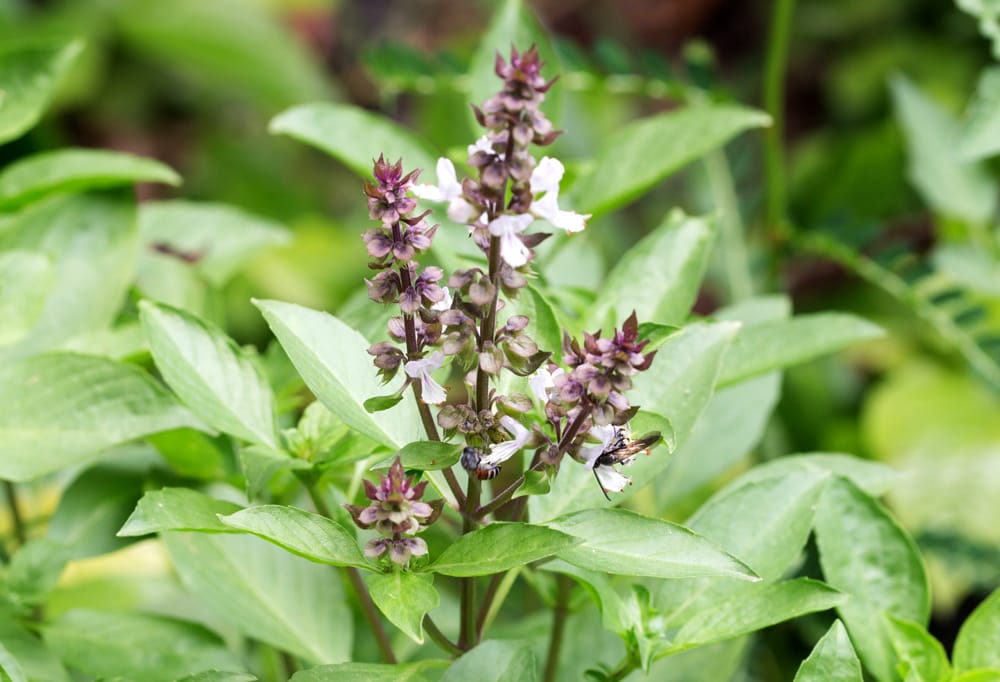 Holy Basil, also referred to by its Sanskrit name, Tulsi, has been one of India’s greatest healing herbs for thousands of years and remains a principal remedy in traditional Ayurvedic medicine. A member of the mint family, Tulsi means “one that is incomparable” in Sanskrit (Maimes, 2004). It has been popularly used in foods, religious rituals, and medicine for centuries throughout Asia, North Africa, the Middle East, and Australia.

Holy Basil contains compounds that support virtually every system in the body. As an adaptogenic herb—a plant that helps modulate the body’s stress response—it has far-reaching effects in every aspect of health.

Its immune-supporting nutrients include:

Holy Basil enhances the number and activity of immune cells, which inhibits the allergen and histamine release in the body, and reduces asthmatic reactions. It also contains antiviral, antibiotic, anti-fungal, antioxidant, and anti-inflammatory properties, which are useful in treating colds and the flu (Maimes, 2004).

This herb can be consumed in capsule form or as a tea by adding 1 tsp dried leaves to 8 oz of hot water and steeping for 5–10 minutes.